“Well, thanks.”Rocky sat in the front and was happy to receive the fresh chilled bottle of beer. The Sun was on his face and he was almost beetroot red from the impact.

“You won’t take any?” Marco asked me.

I showed him my bottle of Coke.

“Wow! What else you don’t do?” Marco asked back probably just curious to know the impact of being into a profession of men.

“In the world of men, I found a dame,

I live by the road to beat her in the game.

Even though my child you are lame.

Brief is my stay, yet more of shame.

Life is a hurricane not a wind tame.

Yet one day when I came

The dame was gone, nothing was same.

Nothing was left not even the name.”

His songs were growing longer yet soothing they were though not lullabies.

Some men did harm due to the humble requirement of humanity was still the best part of pain as opposed to the choice. We love to still hear and heal when people plead, “I had to do it.” But not, “I chose to do it.” Enmity is still it’s own enemy.

“I don’t smoke and I don’t sleep around.” I answered.

“Good. Strange it is though, I must say.”

“Health reasons. I prefer not overdoing a thing to die more and definitely not these ones. I have lost a few good friends to these, to adulterated drugs. Pain is not my favourite, I have enough.” My reply was wry from the bottom of my heart.

“So, you don’t drink yet you touch.” He laughed aloud.

The wind carried his smoke far, circles, strands and all other shapes were visible passing by.

“Yes I touch yet I don’t take these all in. Poisons can not kill poison often.”

“So, girl you want to kill me the women’s way. With words, I suppose.” He laughed again. His half broken, decayed teeth with the old age set into their very core made his laugh look like a hollow deadly hole with his jaws pinching inwards.

“Nope, you are wanted by someone and we are deporting you there.”

“Who needs me?” He laughed again.

“The ones you harmed the most.”

“I did not want to harm your father. The lie I tole you was coz I sorta cared by then for you. You were my daughter’s size.”

“Really. Wow! Listen I don’t want your shit. I lost everything due to your stupidity. I am helping in deportation since it’s my job to deport people unofficially.

“Where? Now I can ask that. I suppose.” His sudden change in tone, his anxiousness gave me a nice feeling.

The day I had asked him where he was taking me, he kept the suspense alive long.

He gave me off to an orphanage who later set me up in the flesh trade counter an extension of their business. I was barely eight with no growths to be considered a woman. I was malnourished and way far lean. One year of deprivation, lack of food and a proper home. I was left only with my bones.

I worked as a cleaner for a month in the sex parlour before running away. 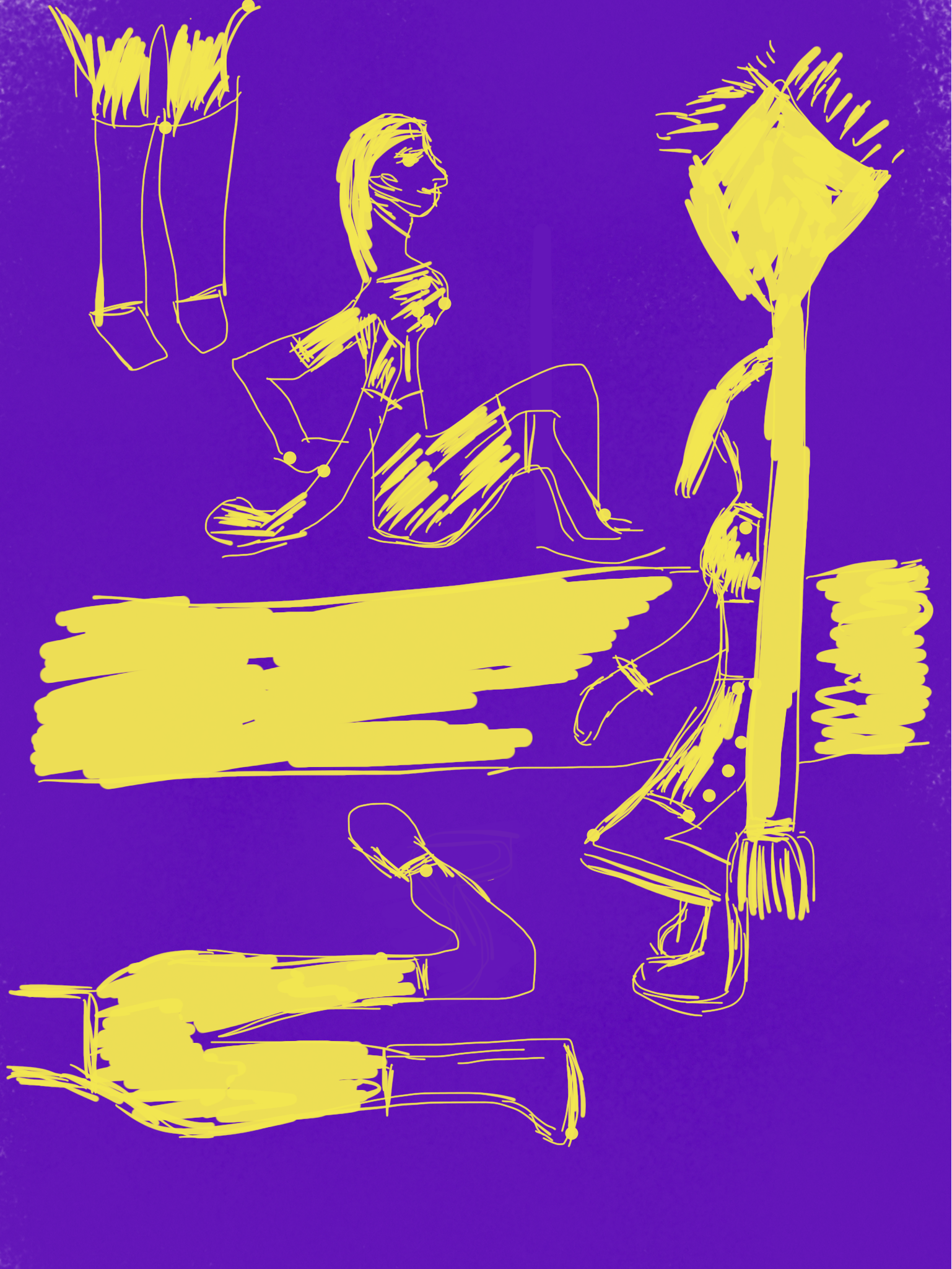 Snehashree is a content creator by profession and writer by passion. She is a storyteller, poet, and abstract artist besides being a content writer. She has published her works of poetry on Amazon and several online magazines. She moved into full time writing after spending a few years in the healthcare industry. A solivagant and an ardent animal lover, she regularly crafts interesting articles for her blog - TST. When not writing, she can be found reciting poetries in poetry clubs, teaching kids the art of poetry, and reading avidly. You could visit her website and chat with her on Instagram. View all posts by Snehashree

3 thoughts on “The Black Curtain…Chapter III”